The land at Shelton Sports provides the opportunity to create a new high-quality, sustainably located, neighbourhood of up to 150 homes set within a generous and spectacular landscape network. The proposals also include Sustainable Drainage Systems features, a children’s play area and a jogging trail as a placemaking setting for new homes.

This site has been draft allocated within the Draft Local Plan 2033. The site is referenced as ‘HSG18’ and the estimated yield was a minimum of 110 units, however, during the examination process, Tandridge produced a ‘Housing Site Yield – October 2019’ document which indicated the site could produce up to 192 residential units.

Tandridge District Council issued their Draft Local Plan 2033 to an independent Inspector in accordance with the National Planning Policy Framework (NPPF). The Local Plan is a road map for the delivery of housing and local infrastructure until 2033. Those sites draft allocated for release for housing had to go through an extensive process carefully considered over the course of a number of years on a number of grounds including Landscape Character Assessment, Strategic Flood Risk Assessment, Housing and Economic Land Availability Assessment and a Green Belt Assessment. Only a handful of sites in Warlingham passed these tests and were considered suitable for development and release from the greenbelt. Thousands of residents have had their say on the proposed draft Local Plan which looks to provide 6,056 (or 303 homes per year) compared to the government’s target of 12,900 new homes (or 645 homes per year).

A significant number of affordable homes make up the draft allocations and a key focus of the plan is to provide homes that local families can afford, as well as a greater variety of smaller homes and apartments to help young people get on the property ladder and others to downsize if they choose. Tandridge identified that young people can’t afford to buy homes in the area and most local jobs don’t pay enough to give them the hope of ever doing so and they are moving away. The Local plan is all about giving Tandridge control over what types of homes are built, so they make sure the get the right type of housing, rather than yet more 4-bedroom homes which currently make up a disproportionate amount of the Districts housing stock.

A ‘parameter plan’ is used to demonstrate proposed land use, building heights, areas of potential built development, structure of landscape and green infrastructure, access and movement and other key structuring and placemaking components.

The below parameters plan will form part of any subsequent planning application submission. The application proposed will include: 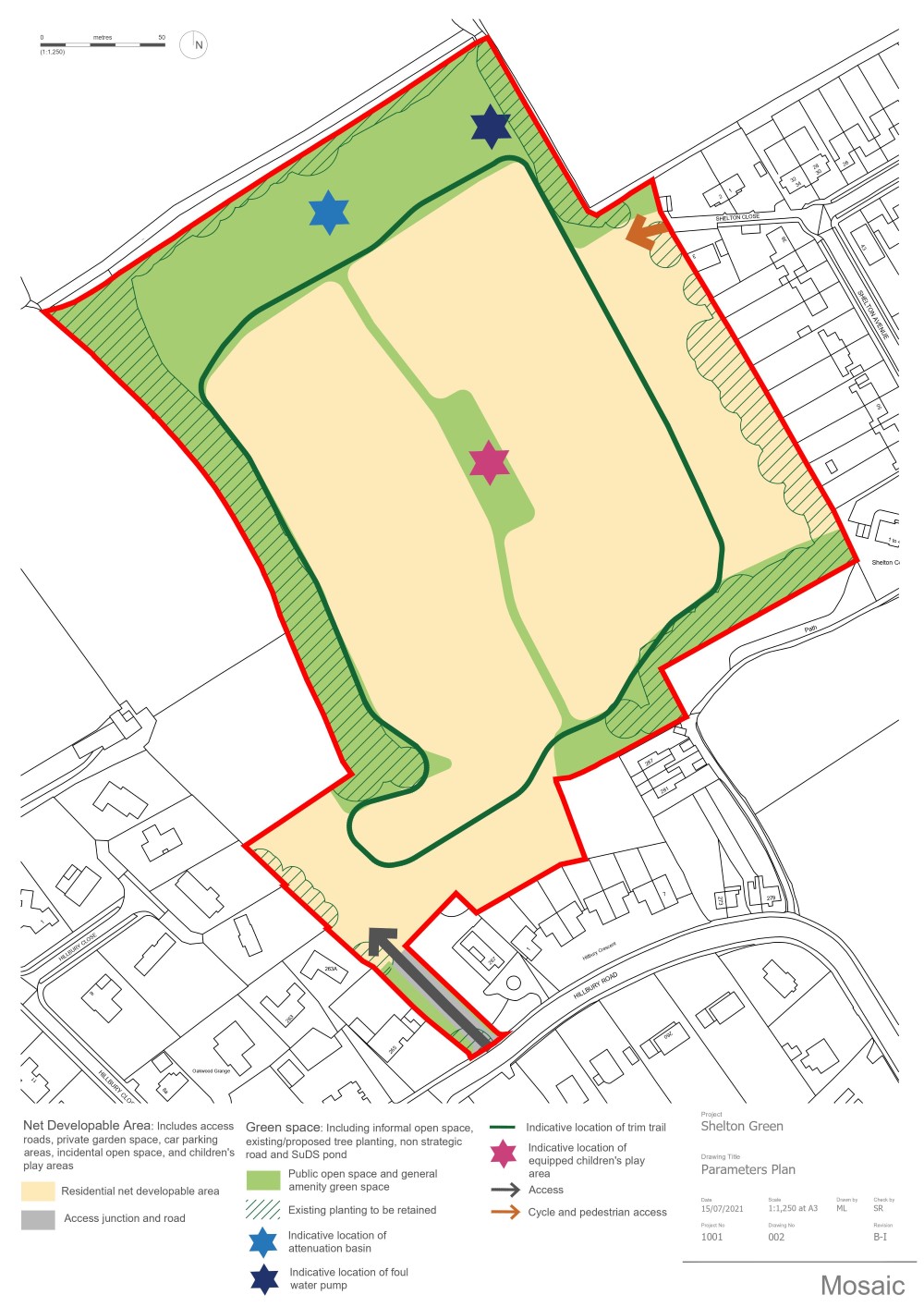 The indicative plan below is an example as to how the site could potentially be developed: 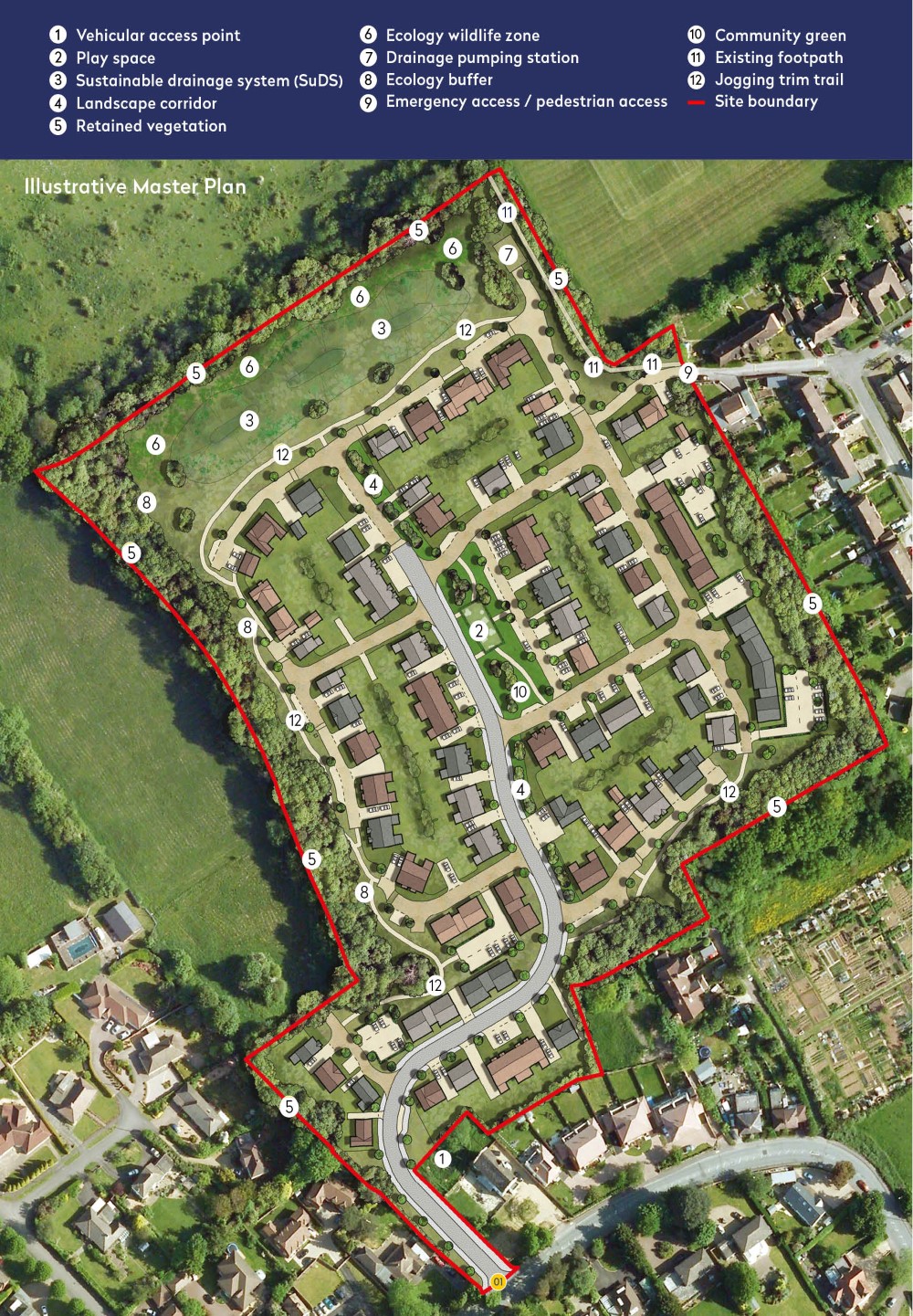